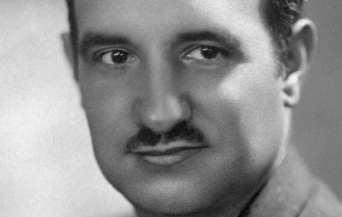 Born in Minas Gerais in 1901, João Alphonsus de Guimaraens was the son of one of Brazil’s leading poets, Alphonsus de Guimaraens, and the nephew of distinguished novelist Bernardo Guimaraens. Educated in Mariana, Minas Gerais, he moved to the capital of Belo Horizonte to finish his studies in 1918, where he worked as a public official. When he was actively involved in modernist literary circles in the 1920s, his poems and a few stories appeared in small magazines; his first volume of short fiction, Galinha cega (Blind Chicken), appeared in 1931. The collection’s title story, about a man’s affection for a vulnerable chicken among his flock, remained his most cited works. Alphonsus often focused on the relationship between humans and the animal world. In “Whale Fishing,” the title story of the volume Pesca da baleia (1941), he writes about a lovelorn youth whose decision to catch a whale has irreversible consequences. Alphonsus also published prize-winning novels and was a member of the Brazilian Academy of Letters. He died in 1944. 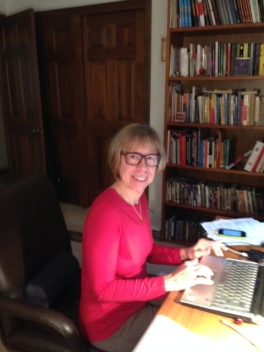 Darlene J. Sadlier is professor emerita at Indiana University, where she taught courses in Lusophone literature and culture. She is the author of several scholarly texts, including Brazil Imagined, 1500 to the Present and The Portuguese-Speaking Diaspora: Seven Centuries of Literature and the Arts. Her translations include the work of twenty Brazilian women writers in the anthology One Hundred Years after Tomorrow: Brazilian Women’s Fiction in the 20th Century.