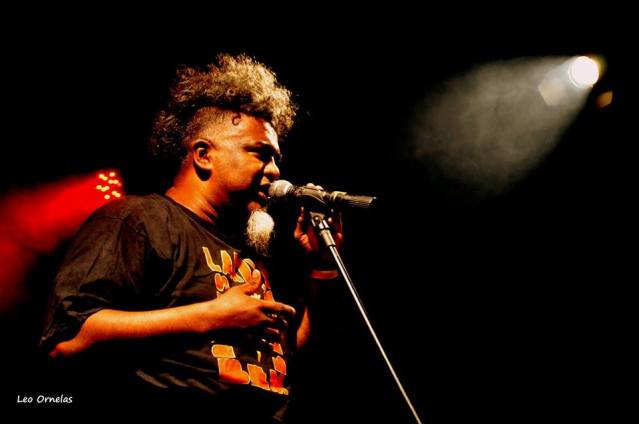 Nelson Maca is a poet and university lecturer. He was born in Paraná in 1967 and has lived in Salvador, Bahia, since 1989. He founded the Collective Blackitude: Vozes Negras da Bahia (Blackitude: Black Voices of Bahia), with which he has organized the Sarau Bem Black, Slam Lonan, Encontro de Literatura Divergente, and the Balada Literária da Bahia. His work has been published in journals and anthologies, and he is the author of the poetry book Gramática da Ira (selo Blackitude, 2015) and the book of short stories Relatos da Guerra Preta (forthcoming, 2018). He has performed with Ba Kimbuta, Mano Teko, Ellen Oléria, Vox Sambou, Mariella Santiago, IFÁ Afrobeat, André Sampaio & os Afromandingas, Agô Ingoma,among others. He created the performance CandomBlackesia, in which he mixes poetry with elements of the Afro-Bahian musical tradition and the contemporary beats of rap, funk, and jazz. In 2018, he toured to sixteen cities in seven Brazilian states with Na rota do Rima, a solo poetry performance he created for the Arte da Palavra project at the invitation of the SESC institute. 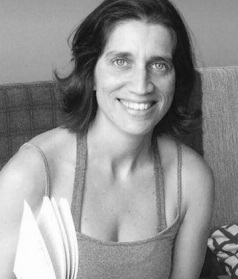 Sarah Rebecca Kersley is a poet, translator, editor, and bookseller. She was born in the UK in 1976 and holds an MA degree from the University of Glasgow.  She has lived and worked in Bahia, Brazil, for over a decade. Her translations of work by Brazilian contemporary writers have appeared in journals such as Two lines: World Writing in Translation (Center for the Art of Translation); The Critical Flame; Flaneur Magazine; and Asymptote. Her own poems—written in Portuguese—have appeared in O Globo (página Risco); Revista Pessoa; Revista Modo de Usar & co.; Jornal RelevO; and Revista Oblique. Her first poetry collection, Tipografia oceânica, was published in Brazil in 2017 by Paralelo13S (forthcoming in English). She co-founded Livraria Boto-cor-de-rosa, an independent bookshop, cultural space, and small press dedicated to contemporary literature, in the city of Salvador, where she is based.