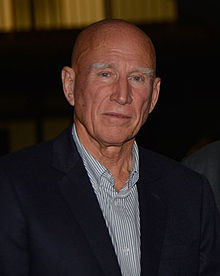 Sebastião Salgado was born in 1944 in Aimorés, in the state of Minas Gerais, and now lives in Paris. He began his career as a professional photographer in 1973, working with the photo agencies Sygma, Gamma, and Magnum Photos until 1994, when he and his wife, the book designer Lélia Wanick Salgado, formed Amazonas Images, an agency that represents his work exclusively. As an award-winning photographer and documentarian of social conditions, he has travelled to over one hundred countries for his projects. His many books include Other America; Sahel: The End of the Road; Workers: An Archaeology of the Industrial Age; Terra: Struggle of the Landless; Migrations and Portraits; An Uncertain Grace; and Children: Refugees and Migrants. Touring exhibitions of his work have been presented throughout the world. He is a UNICEF Goodwill Ambassador and an honorary member of the American Academy of Arts and Sciences. 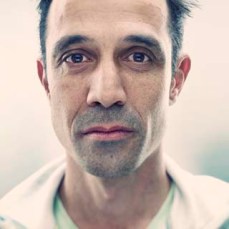 Marcio Rodrigues is a native of Belo Horizonte, where he is best known as a fashion and advertising photographer. In 1994, together with photographer Maco Mendes, he founded Lumini Fotografia, a highly successful studio that has exhibited internationally. For the photographic project O Sol no Céu de Nossa Casa [Sun in the sky of our house], about the effects of the introduction of electricity in the rural regions of northern Minas Gerais, Rodrigues and Mendes received a 2009 Conrado Wessel Foundation Prize; Rodrigues’s images from the project are in the collection of the São Paulo Museum of Art.