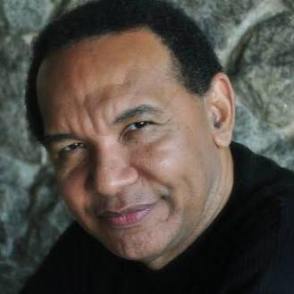 Salgado Maranhão was born in the ravaged interior of Maranhão, in the northeast of Brazil, where he lived with his mother as an illiterate field worker till the age of fifteen. From these humble beginnings, he has become one of the leading poets of his country and probably the leading voice representing the Afro-Brazilian experience. He won the prestigious Prêmio Jabuti in 1999 with his fourth poetry collection, Mural of Winds. In 2011, The Color of the Word won the Brazilian Academy of Letters’ highest poetry award. In 2014, the Brazilian PEN Club chose his collection Mapping the Tribe as best book of poetry. In 2015 the Brazilian Writers Union gave him first prize for The Color of the Word. In 2016, he was awarded the Prêmio Jabuti for his book Opera of Nos. This was his second Jabuti prize, an extremely rare honor. He has published two books since Opera of Nos: Avessos Avulsos (Sundry Reverses), 2016, and A Sagracão dos lobos (Consecration of the Wolves), 2017.  In addition to fourteen books of poetry, he has written song lyrics and made recordings with some of Brazil’s leading jazz and pop musicians.  His work has appeared in numerous magazines in the US, including Bitter Oleander, BOMB, Cream City Review, Dirty Goat, Florida Review, Massachusetts Review, and Spoon River Poetry Review. In the US, he is represented by two bilingual collections of poetry: Blood of the Sun (Milkweed Editions, 2012) and Tiger Fur (White Pine Press, 2015). In November 2017, he received an honoris causa doctorate for his achievements in poetry from the Federal University of Piaui in Teresina, Brazil. 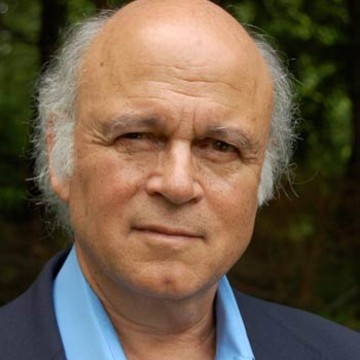 Alexis Levitin’s forty-one books of translation include Clarice Lispector’s Soulstorm and Eugenio de Andrade’s Forbidden Words, both from New Directions.  Recent books include Salgado Maranhão’s Blood of the Sun (Milkweed Editions, 2012), Eugenio de Andrade’s The Art of Patience (Red Dragonfly Press, 2013), Ana Minga’s Tobacco Dogs (The Bitter Oleander Press, 2013), Santiago Vizcaino’s Destruction in the Afternoon (Diálogos Books, 2015), Sophia de Mello Breyner Andresen’s Exemplary Tales (Tagus Press, 2015), Salgado Maranhão’s Tiger Fur (White Pine Press, 2015), and Rosa Alice Branco’s Cattle of the Lord (Milkweed Editions, 2016). In 2012, Levitin and Maranhão completed a three-month reading tour of the US, visiting over fifty colleges and other institutions. In spring 2016, they read from Blood of the Sun and Tiger Fur in the Northeast, the Midwest, and the West Coast. In fall 2017, they did a mini-tour of the Northeast. During their three national tours. they have presented Maranhão’s poetry at over eighty colleges and universities. Levitin has received two NEA translation grants, has been a fellow at the Baanf summer translation retreat, the Europaischer Ubersetzer Collegium in Straelen, Germany, and at the Rockefeller Study Center in Bellagio, Italy. He has taught translation at the Universidad Catolica de Guayaquil, Ecuador, and the Federal University of Santa Catarina in Florianopolis, Brazil.